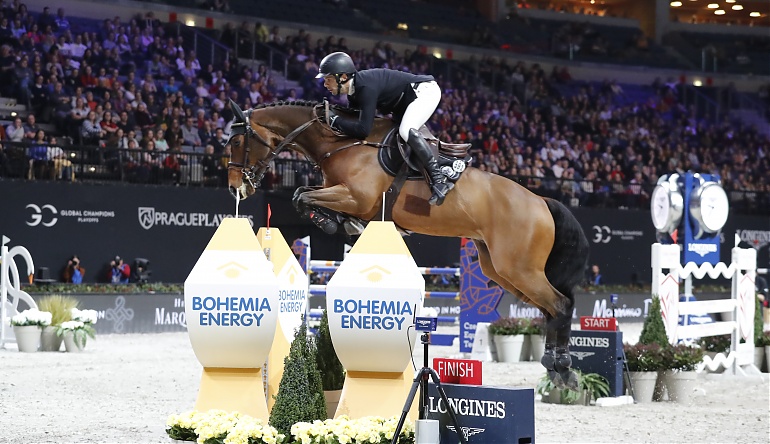 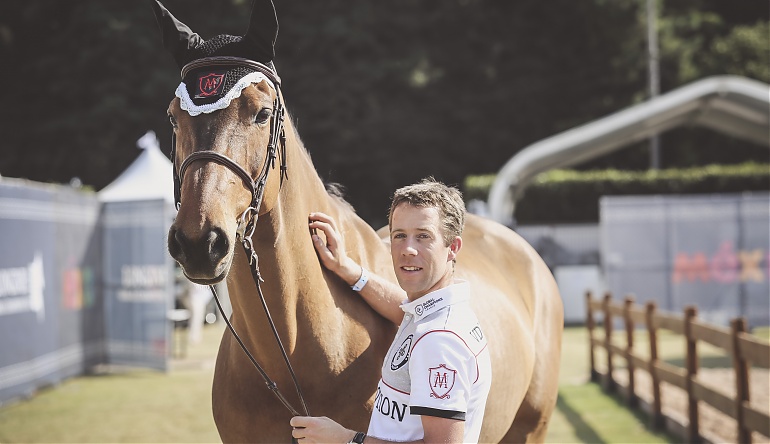 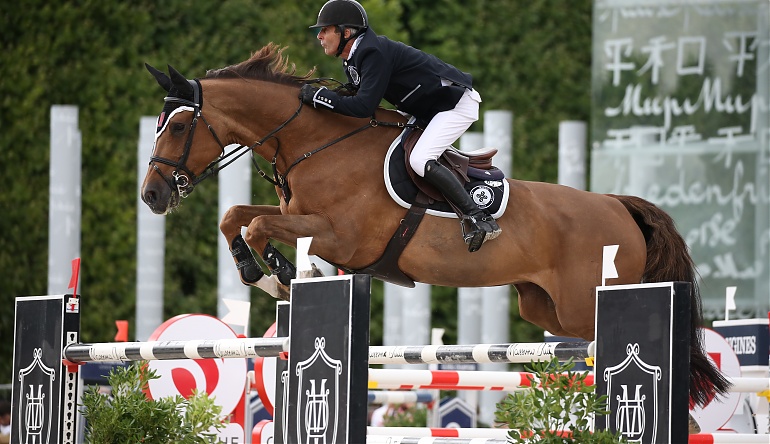 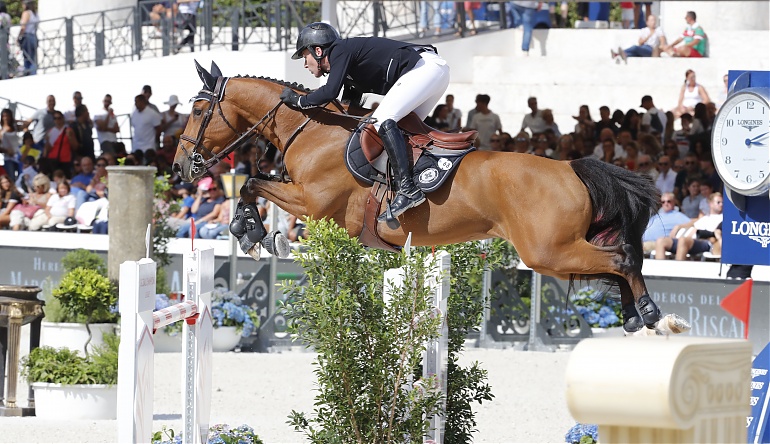 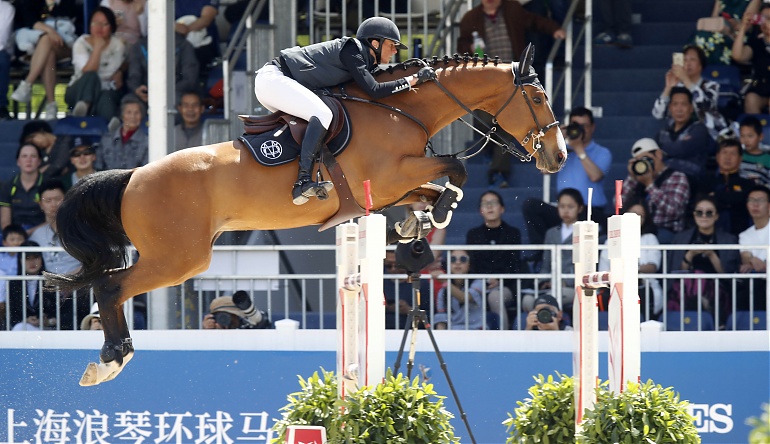 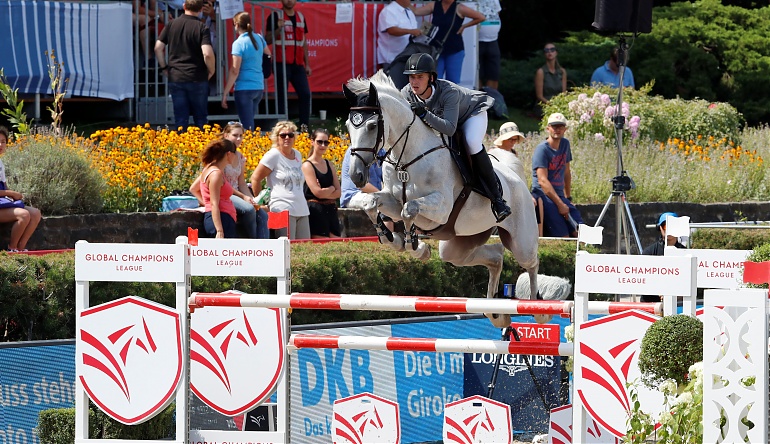 Madrid in Motion returns for another season of thrilling action after their third place in the overall GCL Championship of 2019 and third on the podium in the GCL Super Cup Final at the GC Prague Playoffs. Only one new face will join the team for 2020, with Father and Son duo Eric van der Vleuten (NED) and Maikel van der Vleuten (NED), as well as Cindy van der Straten (BEL), Mark McAuley (IRL), and Eduardo Álvarez Aznar (ESP) all returning to the team for 2020. They will be joined this year by Kim Emmen (NED), hoping to build on their great teamwork and tactics to go one better in this year's championship race.