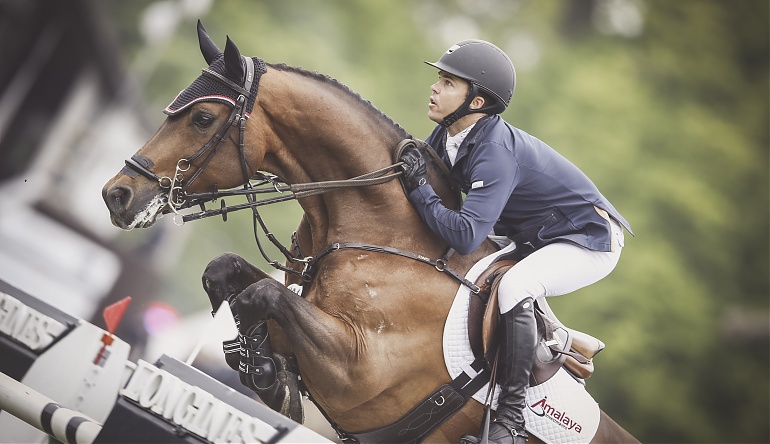 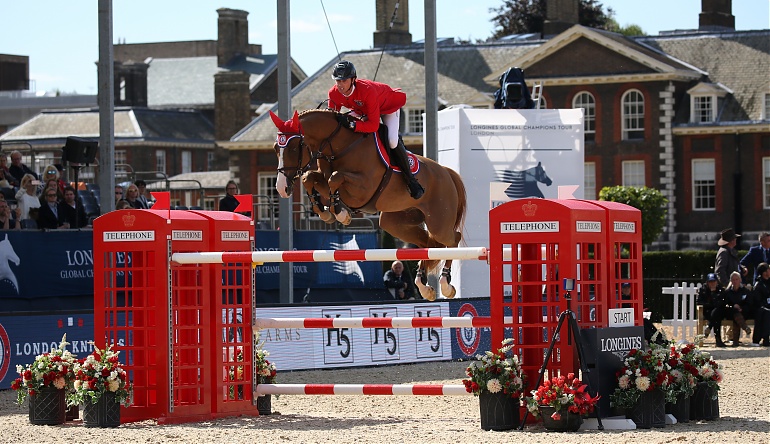 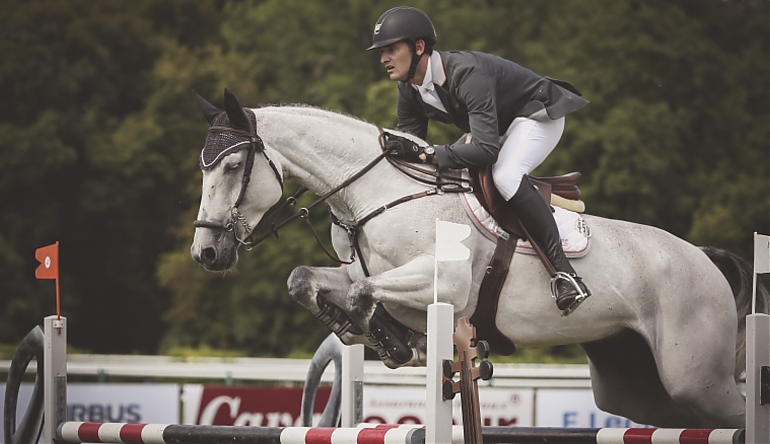 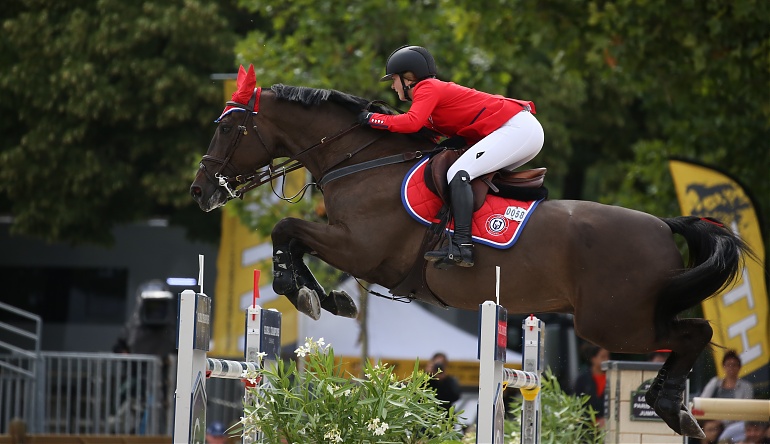 London calling, and the formidable London Knights will be a force to be reckoned with this season. Flying the red, white and blue colours will be Olympic star Ben Maher (GBR), leading American rider Kent Farrington (USA), Brazil's Eduardo Menezes (BRA), Enrique Gonzalez (MEX) and U25 superstar Emily Moffitt (GBR).

With Emily and Eduardo contributing to their 2016 team title, and Ben and Kent experienced in GCL Championship, this team will be one to watch as the season unfolds.