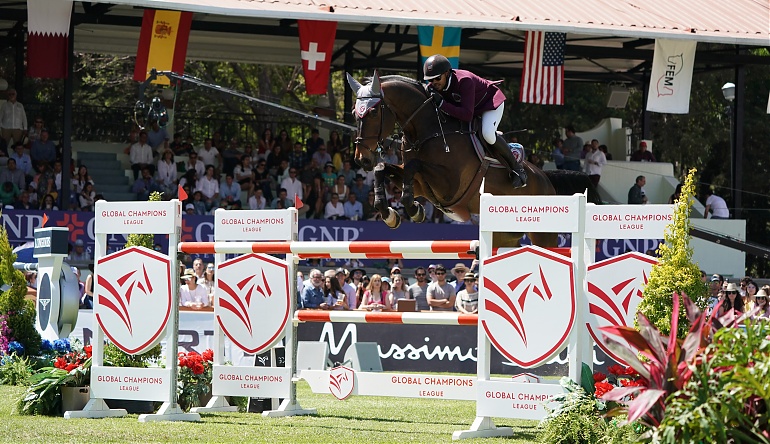 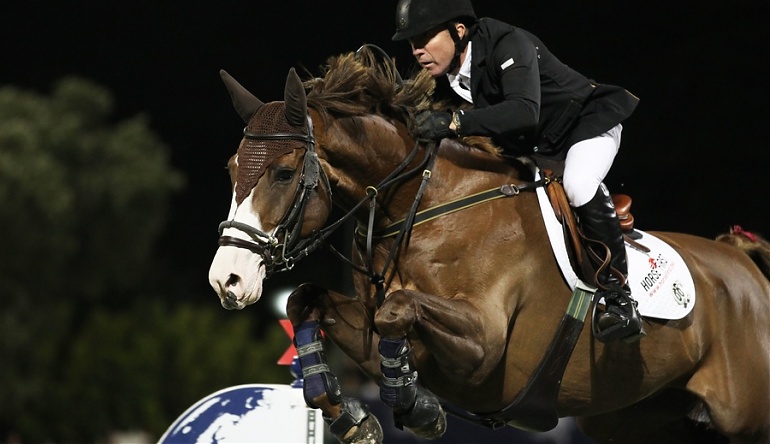 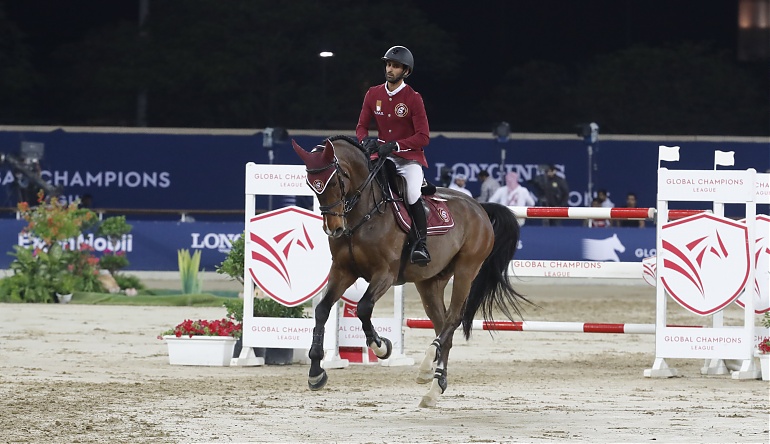 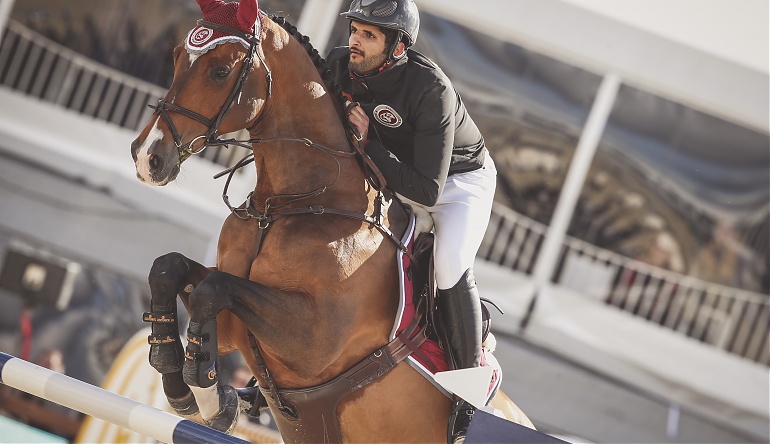 The 2018 Doha Fursan Qatar team features an almost all-Qatari line up of Sheikh Ali Bin Khalid Al Thani (QAT), LGCT Grand Prix winner Bassem Hassan Mohammed (QAT), Rashid Towaim Ali Al Marri (QAT) and up-and-coming rider Hamad Ali Mohamed A Al Attiyah (QAT) - this year they're joined by British legend Michael Whitaker (GBR). With many regulars on the LGCT circuit already, and the majority of the 2016 Rio Olympic show jumping team, this formation is set to be ones to watch with their knowlege of venues and will no doubt look to play to their strengths as the season unfolds.