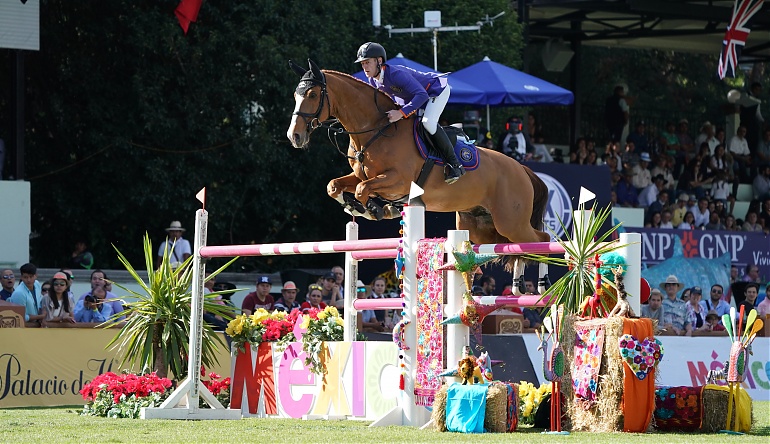 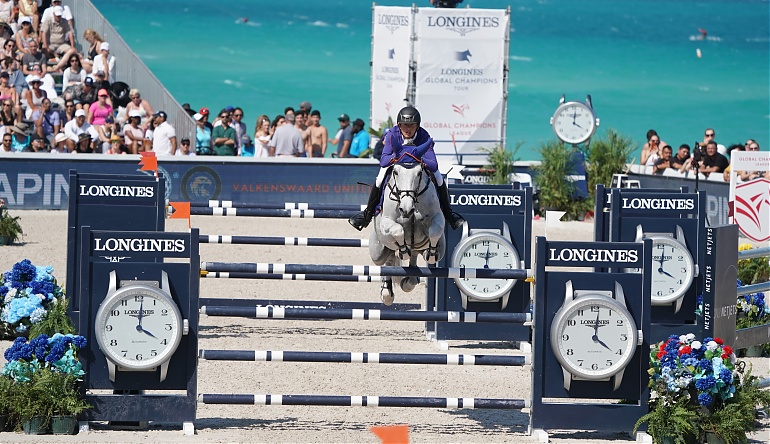 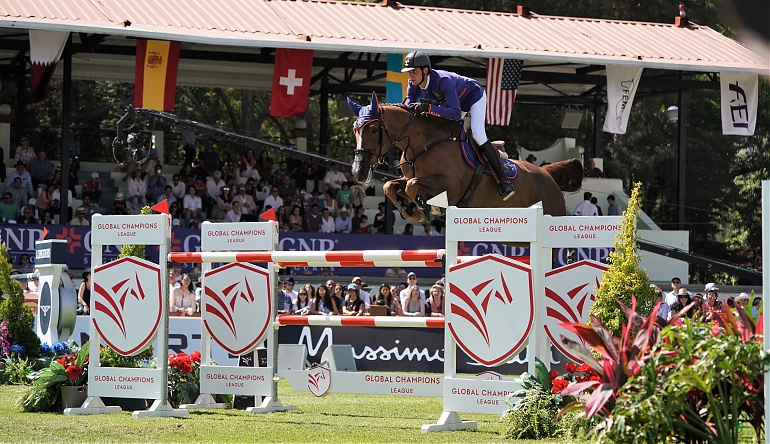 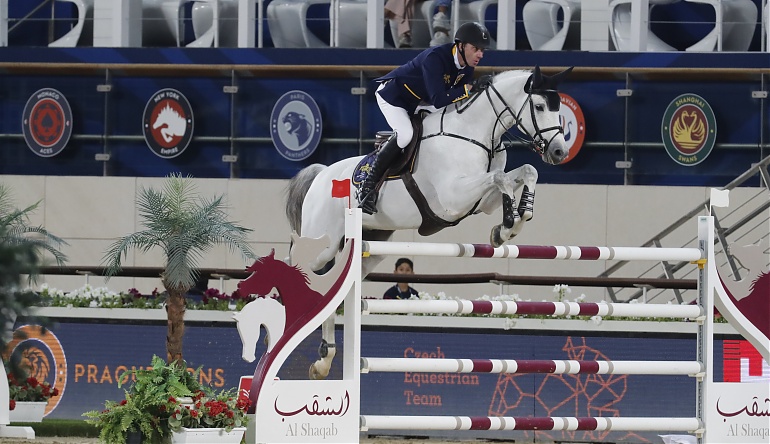 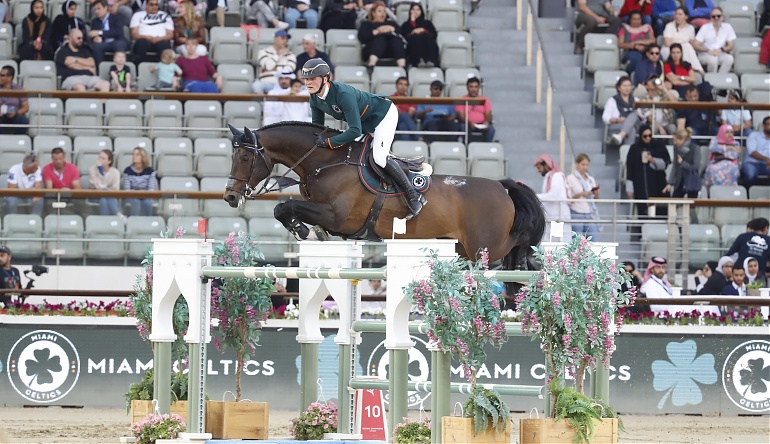 2016 Champions Valkenswaard United will be looking for a repeat of their initial success, after the team made history by taking the inaugural GCL Championship crown. This season will see star strikers Marcus Ehning (GER), Bertram Allen (IRL) and Alberto Zorzi (ITA) return with a vendetta against rivals, the Diamonds. New to the squad will be experienced Dutch rider Jur Vrieling (NED) and U25 talent Maruice Tebbel (GER). Hungry for more success, this team will quickly join forces to unite for the a second Championship bid.