Over the course of the season, points will be awarded at each League competition as follows:

League events will consist of two rounds against the clock with a Jump Off in case of equality of penalties and time for first place. There will be a maximum obstacle height of 1.50/1.55 meters. Riders must use the same horse in both rounds. 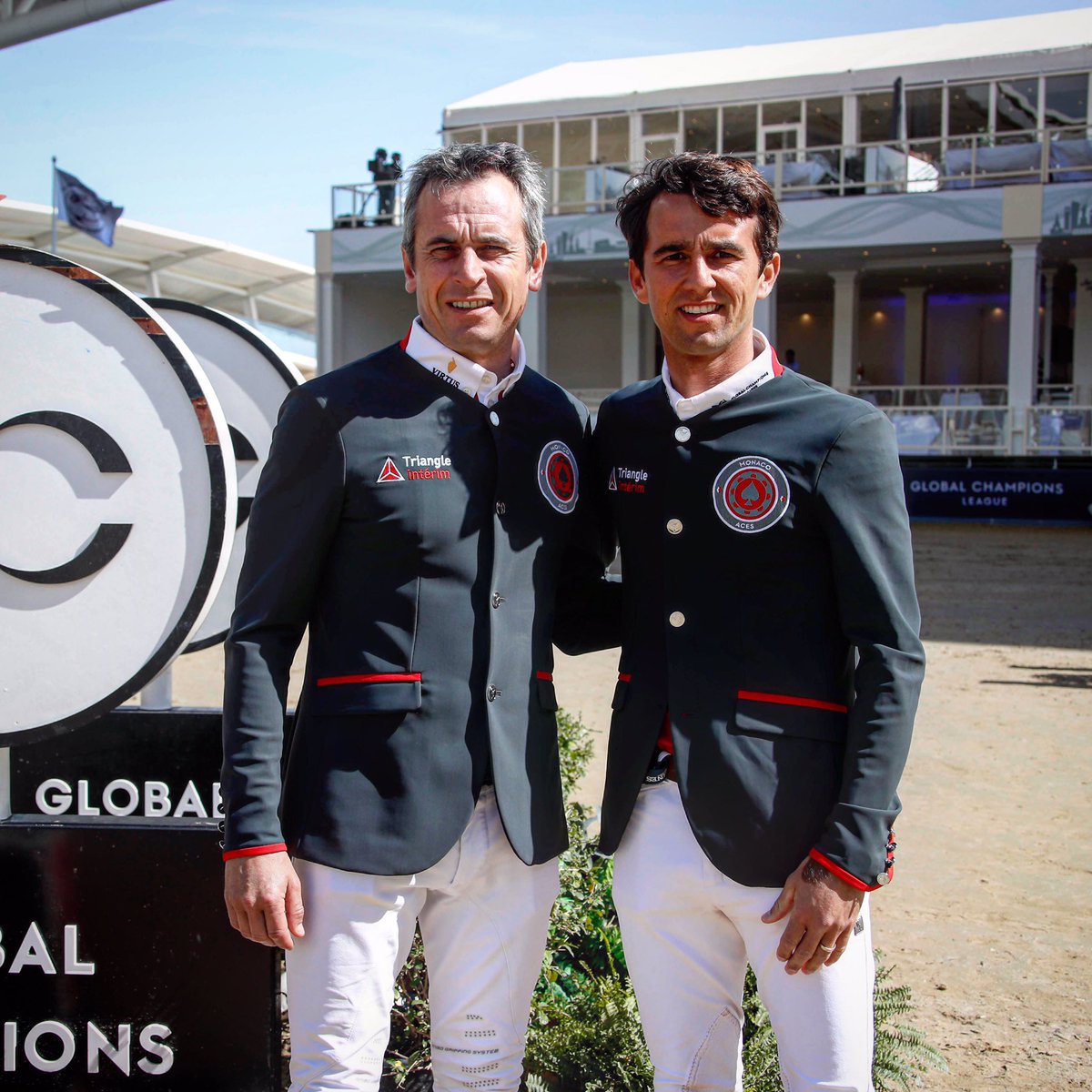 GCL / 1 day ago / The @monacoaces in Doha last year ­¤Æ¬­¤Å╗ Not long until the teams will be back at the stunning @alshaqab ­¤ż® https://t.co/qZKwQ2D7jL