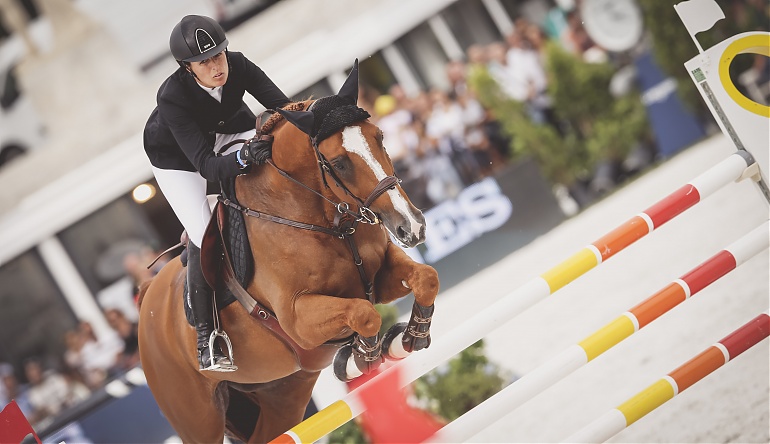 Pilar Lucrecia Cordon started her equestrian career when she was 16 years old in Italy. She was born in Zaragoza, Spain and now lives in Belgium. She trains with Eric van der Vleuten.

Competed in the 2011 and 2013 European Championships