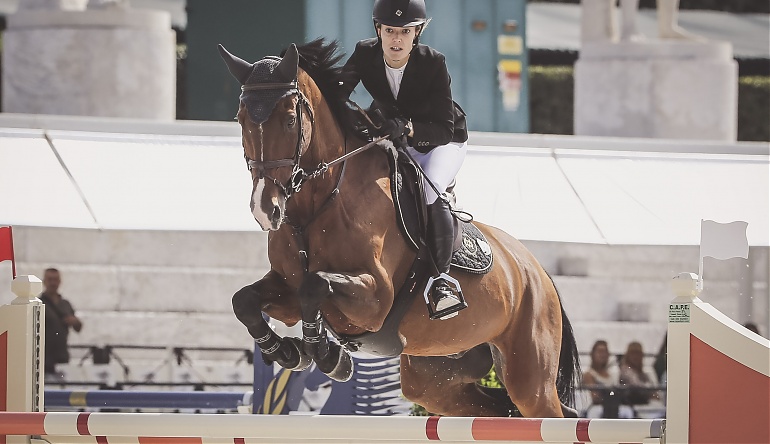 Marta Ortega Perez competed in her first Global Champions Tour during the opening season in 2006 and by 2008 she was achieving results on the 2* circuit before advancing to a victory in the 1.40m in Monaco in 2009. In 20011 Marta was competing in the 5* competitions as her riding career progressed. Marta took a break from competitive show jumpig to give birth to her baby son Amancio but is back in competition and was back in action during the Global Champions League inaugural season in 2016 for team Madrid in Motion.

2016 League rider for Madrid in Motion