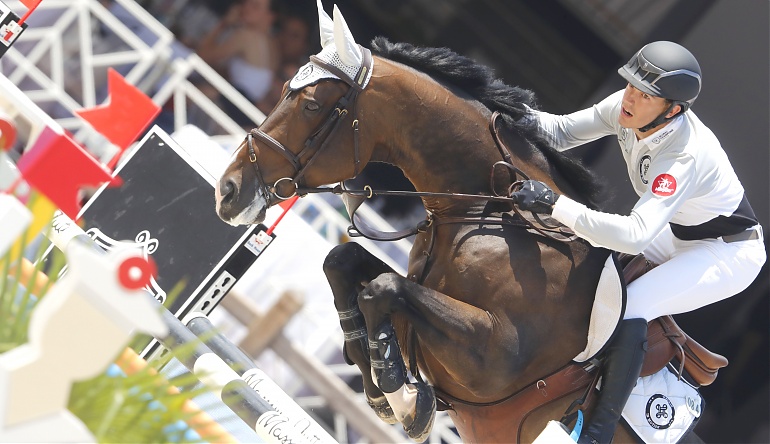 He rode 6 times the European Championships for juniors and young riders, and he was 3 times spanish champion. He also won 15 international classes in the last two years.

In 2014 he took part with the senior spanish team in CSIO5* La Baule and St. Gallen where he won the 5* class.

In the same year he took part in the Longines Global Champion Tour of Cascais, and in the Global Champions Tour of Madrid, CSI5* 1.60m Grand Prix and CSI5* 1.45m where he gained the first position with Tobias.

He has been part of the Madrid In Motion team last year, winning the GCL of Chantilly. He is the youngest brother of Manuel Añon.