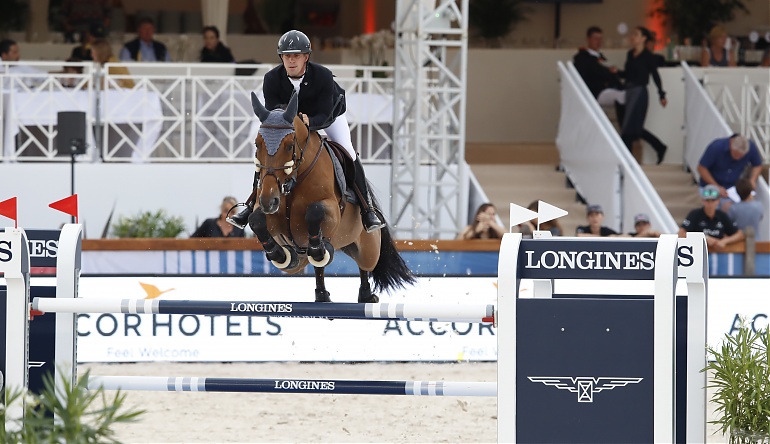 “Broni” is born on March 30th 1989 and always wanted to ride horses. As in Slovakia, equestrian was not the first sport, Bronislav left Bratislava at the age of 16 years old. He spent a year in Republic Czech, 18 months in Poland and some time in Germany before establishing himself in Switzerland with Edwin and Dehlia Oeuvray Smits. Now rider partner of former showjumper Tina Pol for 7 years, they both have the same vision when it comes to horses and performances. Broni is still based in Switzerland, near Zurich and while him and Tina choose horse wellbeing before success, Bronislav competed in two World Equestrian Games: in 2014 in Caen and in 2018 in Tryon.

Broni is considered as the best rider of his country and he admires Marcus Ehning.

His dream is to qualify for Tokyo Olympic Games in 2020.