Back to Doha Falcons team page 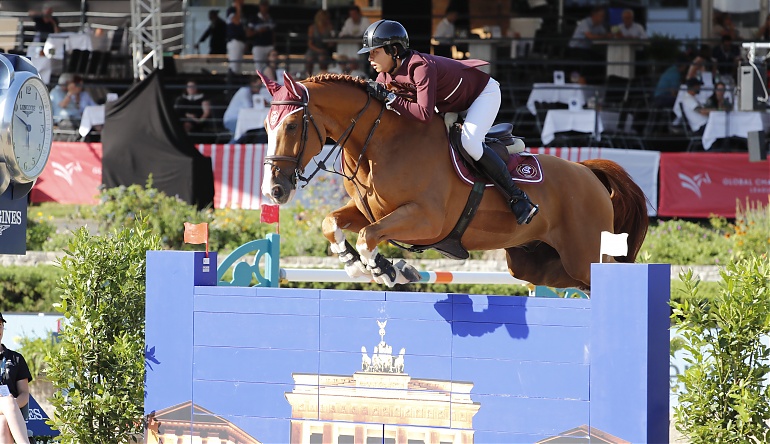 Mike was born in Japan and moved in the Netherlands in 2016. He is now based in Valkenswaard at Stal Tops and represents his country in many shows over Europe. Mike won his first international classes in 2018 in Opglabbeek in CSI 1* and CSI 2* and won his first ranking class in 2018 during Global Champions Prague Playoffs.