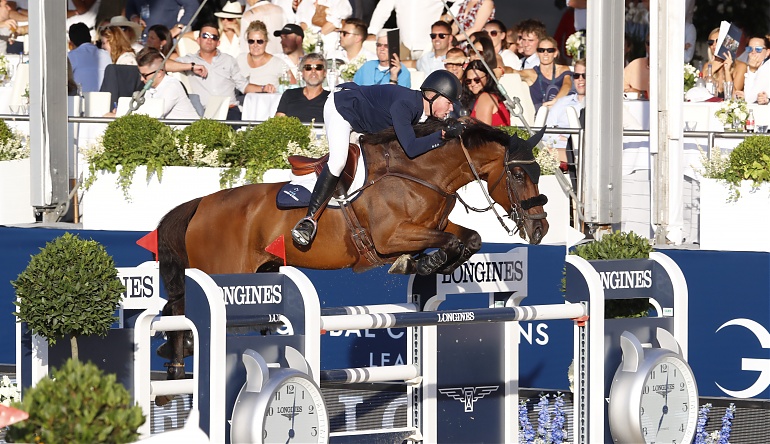 Harry comes from an equestrian family and is the son of top rider and 2012 Olympic team gold medallist Peter Charles. Full of talent, he brought no less than 6 championships medals to his name at home! 2018 was clearly a year to remember as Harry entered CSI 5* for the first time in 2018 in Aachen and competed in his first ever LGCT event in London in August 2018 where he reached the LGCT Grand Prix jump-off and honourably ended up 6th with one fence down. At the end of the Summer, he made his first appearance on a 5* Nations Cup team and delivered two clear rounds.

His motto is “There are no limits except those which one sets oneself!”