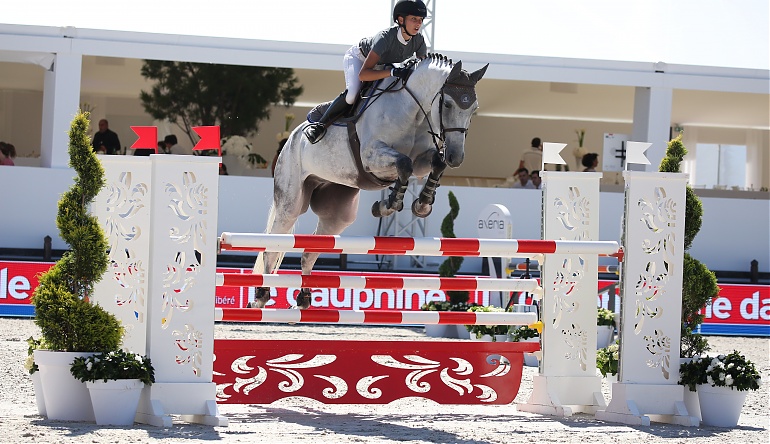 Mégane started competing in 2006 with ponies and quickly began riding horses at the same time. She competed in her first French Championships in 2007 with both her pony and horse.

She wore the French jacket many times in almost all categories: Pony, Children, Junior and Young Riders and she has represented France four times at the European Championships. With plenty of success in all categories, Mégane quickly worked her way up to 4* level. Mégane recently won the CSI U25 Grand Prix of Lyon.