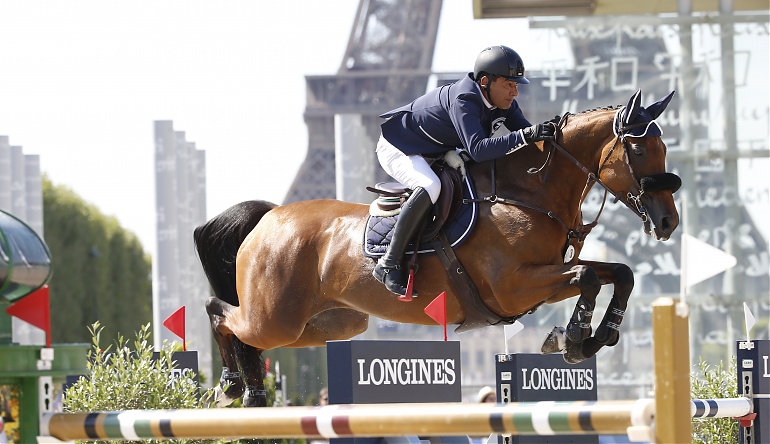 Born Colombian, René has lived in France since he was 17 years old. From groom to Olympic rider, he has experienced all aspects of the sport and competed at the Rio Olympics in 2016.

Competed in the 2006 World Championship of Aachen with Isky