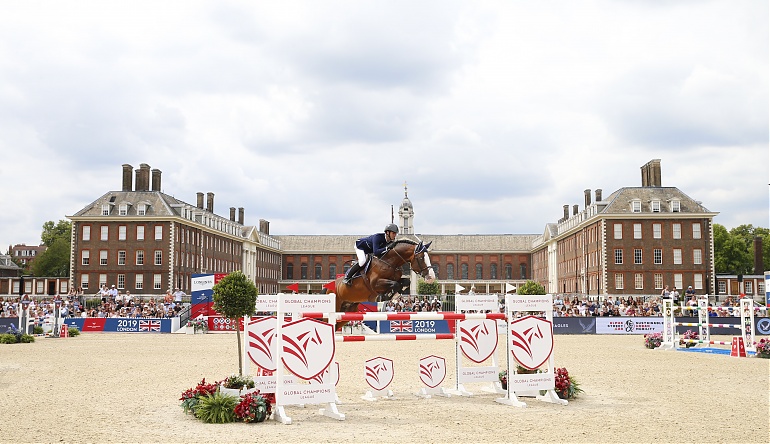 In February of 2012 Christian Kukuk began his work in Riesenbeck as an exercise rider. At the beginning, he worked mainly on the training and showing of young horses in competitions, though he had also ridden successfully at the international level, both in Germany and abroad.

Christian’s childhood dream was to become a professional football player. In the beginning, it was not obvious that the born Warendorfer would have a career as a professional equestrian. He always had contact with horses, as both his parents are avid riders, but his football dream stood in his way. When there was no football, Christian accompanied his father to horse shows in order to help him in the warm-up ring. As he has always had large ambitions, Christian soon wanted to show his father how it could be done better.

Christian finished his education in commerce with the highest grade in the county of Warendorf, after which he moved to Riesenbeck. Through much talent, discipline and training Christian has rapidly achieved a large amount of successes and is seen as Germany’s future talent in the highest level of the sport. He is not only known for his talent and drive for success, but also for his feel and compassion towards the horses.

Christian gives one hundred percent in everything he does, and because of this, it is easy to imagine that one day he will take the next step, and be able to compete in the highest level of the sport, like Ludger, his mentor.