Back to London Knights team page 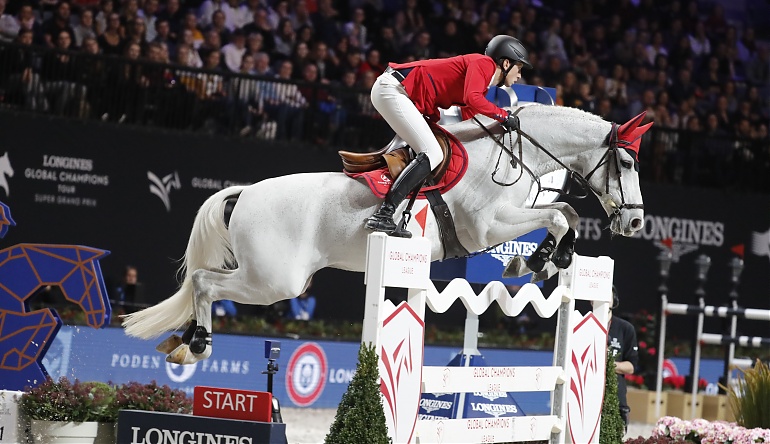 Martin Fuchs (born 13 July 1992) is a Swiss Olympic show jumping rider.[1][2] He competed at the 2016 Summer Olympics in Rio de Janeiro, Brazil, where he finished 6th in the team and 9th in the individual competition.

Fuchs competed at the 2015 European Championships where he won a team bronze and placed 38th individually. He also participated at the 2015 edition of the Show Jumping World Cup final, finishing in 11th position.

Fuchs participated at the inaugural Summer Youth Olympics in 2010. With a European mixed team he won a team gold. He placed 9th in the individual event.