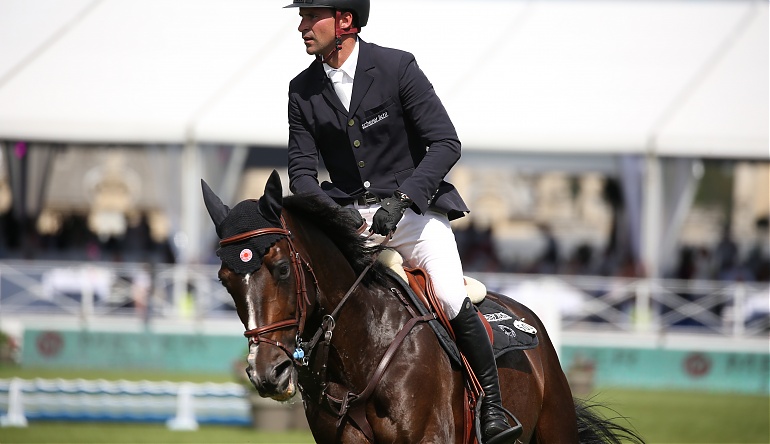 Following his sister’s hobby, Romain started riding at 5 years old. He got his first medal at 10 years old during the Pony French Championships where he ended 3rd and four years later, integrated the French Pony team. His first international victory was in 1998, Romain started his professional career the same year.

He moved in Switzerland in 2003 to follow the Swiss Olympian rider Max Hauri. Many rankings followed in National and International levels. Romain finally chose to wear the Swiss colors in 2013.

His motto is “If a horse does not feel comfortable with the rider, or vice versa, then you have no chance”.