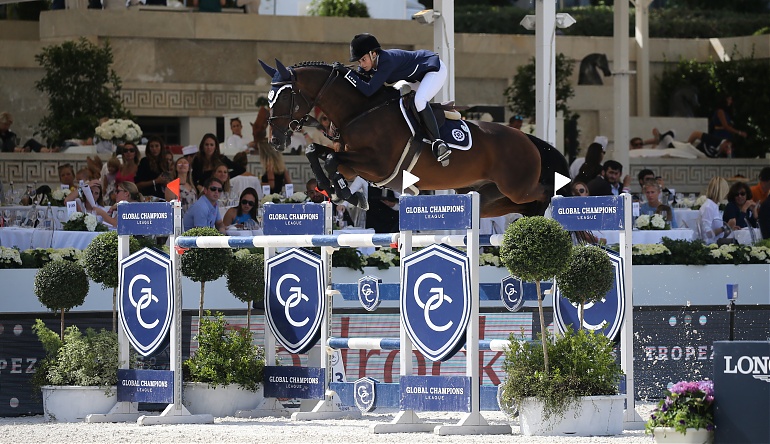 Athina Onassis began riding as a small child. A year before she turned 18, she moved to Brussels, Belgium, to pursue her passion and ride professionally.

Competed in the 2014 World Championships