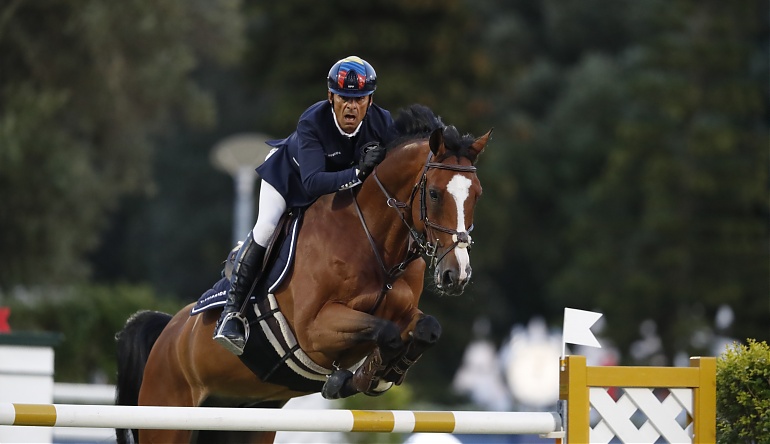 Carlos was among the Colombian riders who made history at the 2014 World Equestrian Games [WEG] in Normandy, France, by becoming the first Colombian jumping squad to reach a team final at the Games.

He trained and competed in Europe during the early part of his career but moved back to Colombia in 2000. In 2012 he returned to Europe to help his brother Rene, who moved there at age 17.