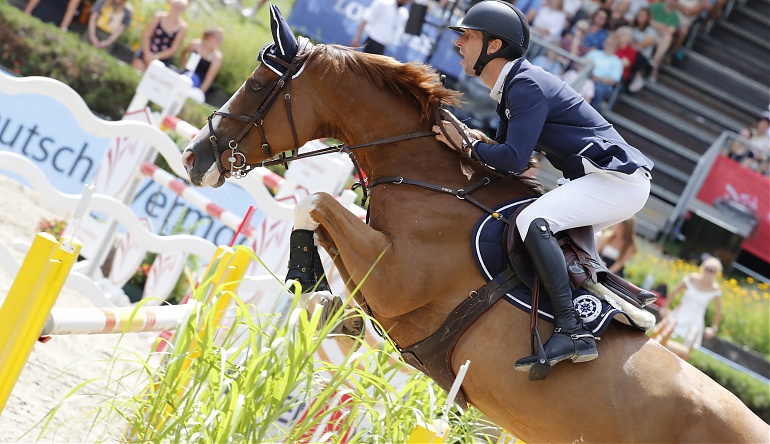 Pieter began riding at age five along with his brother Wouter as both his parents were riders. He operates out of Devos Stables in Bekkevoort, Belgium, where he trains, breeds and sells horses with his brother. His family also runs the Devos Group export company, selling apples and pears as well as other types of fruit and vegetables.

His mantra is, "When I enter the ring, my plan is quite simple: I want to win. If you don't always try to win, you never will." His ambition is to compete at an Olympic Games. Pieter won his first LGCT Grand Prix in 2014 at the inaugural Shanghai event.

2008 Talent of the Year by the Flemish Horse Riding League

Competed in the 2014 World Championships