Back to Scandinavian Vikings team page 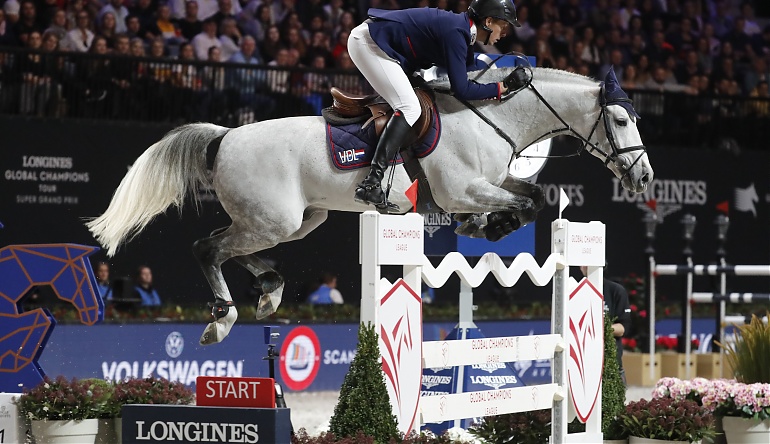 Christian took up riding aged 11 as a lot of his friends were riding at the time, so he went to a riding club and liked it. Christian comes from a family of horsemen - his brother Dirk and father George were both equestrian athletes.

Based in Marl, Germany, he has trained with Olympic Gold medallist, national coach and chef d’equipe Otto Becker.

His international debut was at the European Championships in 1989 aged just 15. In December 2012, Christian reached World Number One in the showjumping world ranking for the first time in his career.

Christian’s idol is Michael Schumacher and he says his father and Ludger Beerbaum are the most influential people in his career.

Competed in the 2008 Beijing Olympics and 2012 London Olympics