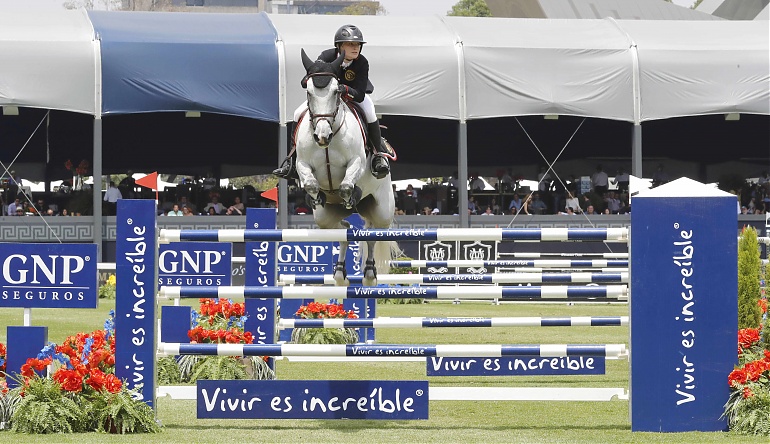 American born Paris began riding at the age of three, and competing at the age of seven. April 2014 saw her move to England to be able to compete in Europe and she now currently trains with American rider Lauren Hough.