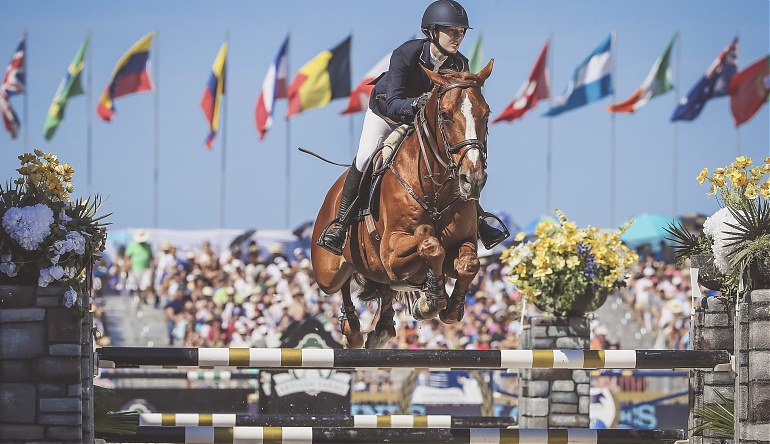 Lucy Davis had an early start, riding as soon as she could walk and taking lessons by the age of five. It was a natural progression for her to take up riding early on as her grandfather Robert Barron Frieze works in the horse racing industry. Lucy earned great success on the West Coast of the United States, earning Grand Prix victories at HITS as well as Del Mar and Blenheim Horse shows. Lucy earned international acclaim in 2008 when she successfully competed at the Young Rider and Junior Championships.

In 2013, Lucy, aged 20, became the youngest rider ever to win an LGCT Grand Prix