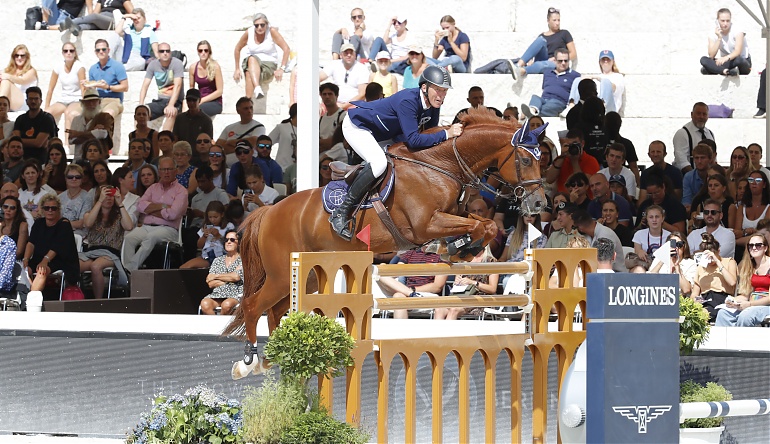 Ludger is one of the most widely respected and notable champions on the circuit. Training fellow German rider Philipp Weishaupt and Sweden's Hendrik von Eckermann, Ludger not only maintains a strong career himself, but assists in the development of talented top-riders of the future.

Competed at the 2014 World Championships

Beerbaum and Kutscher talk tactics and winning as GCL Championship...