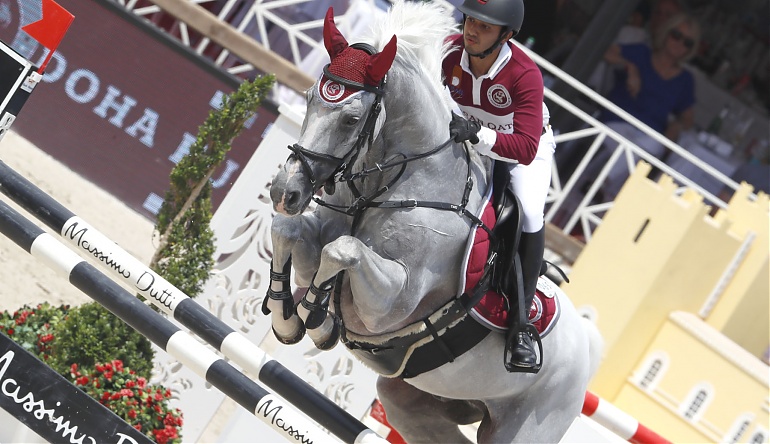 When Faleh Al Ajami began horseback riding, it was only his intention for it to be a hobby, but due to a natural flair for the sport he began competing. Faleh has since competed at the 2010 World Championships and Asian Games, and achieved a Team Silver medal position at the 2011 Pan Arab Games. Overall, becoming a member of the Qatar team in 2010 was one of his most momentous milestones and he considers Jan Tops to be his greatest career influence.

Competed in the 2010 Asian Games, finishing 4th in the Team event