Back to Hamburg Giants team page 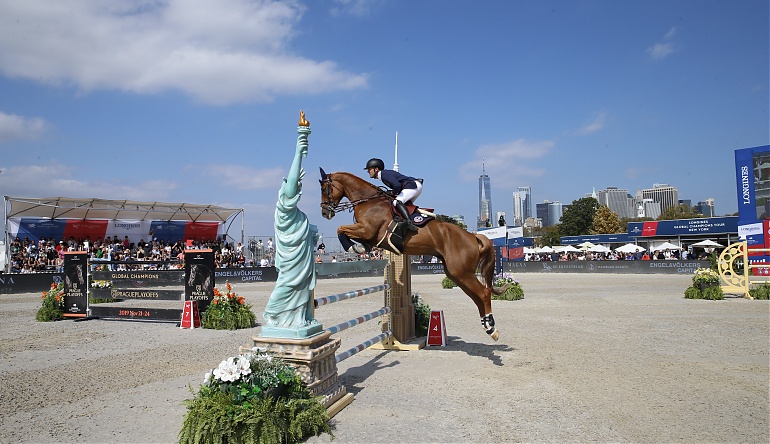 Born into a family of sport and horse lovers, Simon’s father Marcel Delestre was a showjumper himself and has been his son’s biggest career influence. In childhood, Simon took part in junior competitions and cites his first Pony Gold medal as his most memorable career moment.

Many years later, Simon has collected a record of top performances, from a win for his team at the European Young Rider Championships in Hartpury, to victories at Longines Global Champions Tour CSI5* shows.

When representing France at the 2012 Olympic Games in London, his right rein broke on the penultimate fence of the first round in the team competition. First out for France and clear up until that point, he received six faults. Simon's ambition is to win an Olympic medal in Rio 2016.

Competed in the 2012 Olympic Games