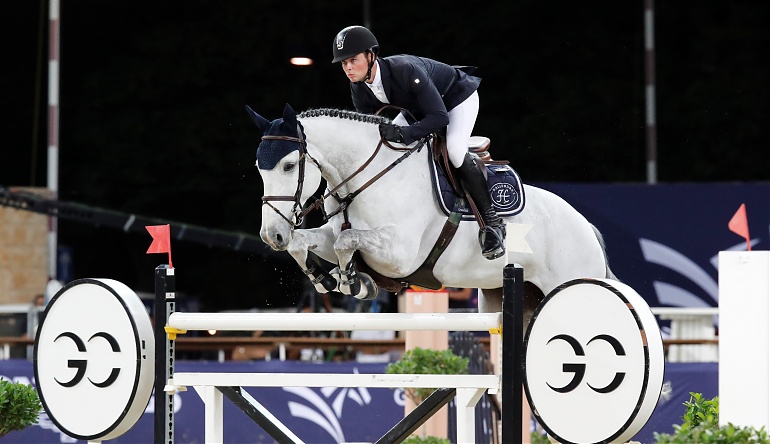 Wearing the Danish colours since he was 12 years old, Emil competed in his first European Championships in 2012 at pony level, in team with his sister Clara. He has never missed the annual European rendezvous from Junior to Young Riders in August.

He competed in his first CSI5* class in December 2017 where he took an honourable 6th place amongst many of the best riders in the world.

New to the GCL team series in 2018 Emil is a young talent from Denmark who will be riding for the Berlin Eagles.

Emil states that his hero is Marcus Ehning.