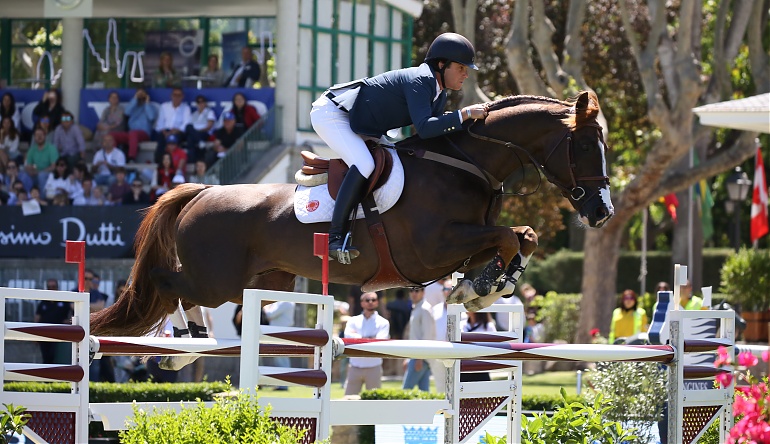 Pedro Veniss began riding at the tender age of four years old. Coming from a family background of involvement with horses, he knew he wanted to be in equestrian for as long as he could remember. Currently living in Belgium, Pedro speaks English, French, Portuguese and Spanish. When he celebrated his 18th birthday, he agreed with his parents that he would spend a year in Europe before going to university. He moved to Belgium, where he still resides!

His sporting hero is Brazilian showjumper Rodrigo Pessoa, and his motto is "you reap what you sow".

Competed in the 2010 World Championship of Lexington with Amaryllis

2016 GCL rider for Madrid in Motion