Back to Rome Gladiators team page 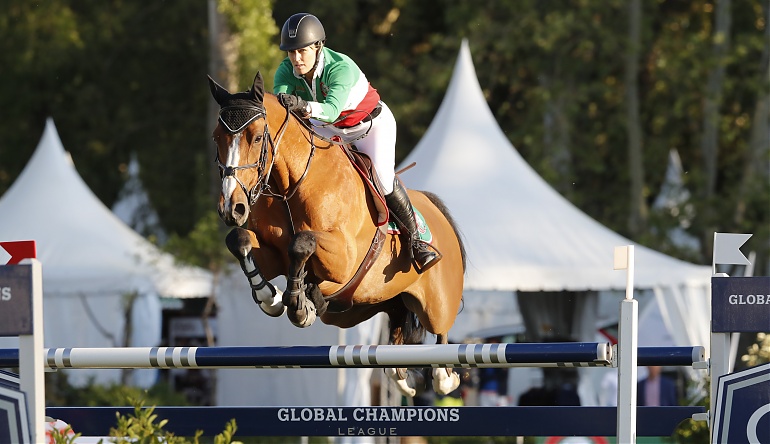 Laura has been involved with horses since she was a small girl. Her mother owned a riding school and she got her first pony called Pippin at age one. She was named the Horse of the Year Show’s (HOYS) Leading Showjumper of the Year in 2010.

At age 18 having been around horses her entire life (including buying her first jumping pony from her future husband at age 11), she decided to quit riding and get a regular job. During her three-year sabbatical she was an air hostess for British Airways, worked in retail and also spent a year in Spain.

“I regret not following my heart and continuing as a rider when I was 18. I decided to go and find a ‘normal’ job but I wish now I had carried on and trained and ridden.” Her sporting motto is “Be patient, be confident and just keep trying.”

Laura joined the LGCT series in 2012

In Focus: Getting to Know the Rome...