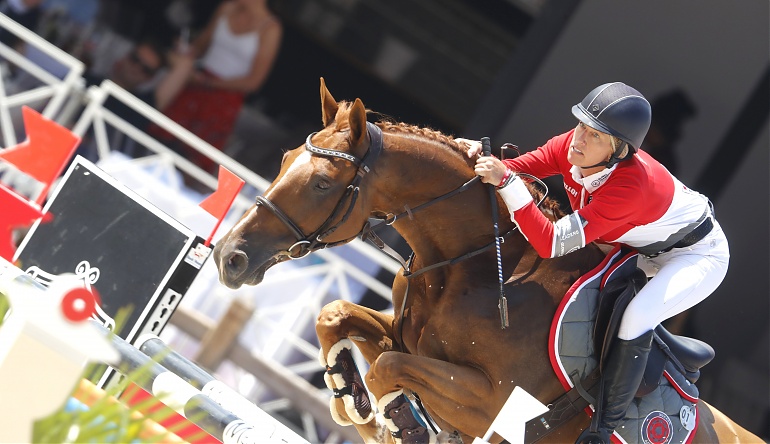 Schuyler was the first female at the age of 19 to win the USET Talent Derby. Shortly after that she decided to dedicate her life to the sport and become a professional. Her decision was based on the knowledge that she loved teaching as much as she loved riding. Schuyler knew that if ever she could not ride her life would be fulfilled as a trainer. Since then she has competed on numerous Nations Cups Teams, two World Cup Finals and many international competitions from Calgary to Dubai.

Battle is on as big guns head to GCL...