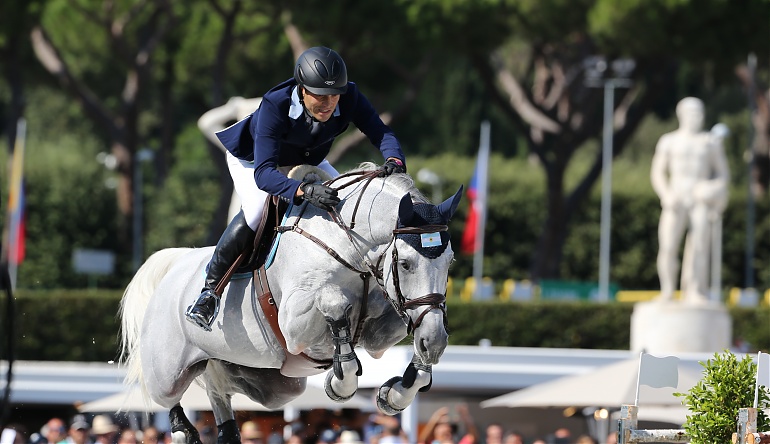 Beginning horseback riding at just three years old, José Maria rode in Argentina until the age of 20 before giving it up to move to Europe and concentrate on other work. His love of horses undaunted however, he began riding again in 2003 at the age of 34. Just five years later in 2008, he went clear in the Lyon Grand Prix.

Since then he has continued to achieve great sucesses, representing his country in a Pan Am Games, two World Championships and two Olympic Games. A determined rider, José Maria has always taken his greatest inspiration from his father, who remains consistently positive no matter what. His personal motto is: “Always believe in yourself.”