Back to Paris Panthers team page 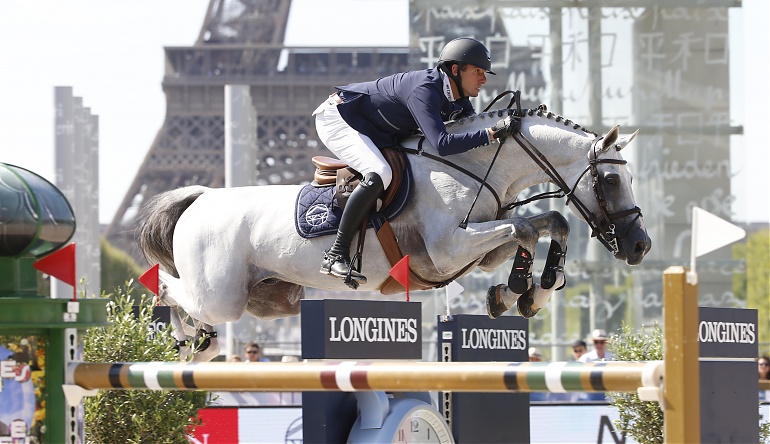 Gregory is the number one show jumping rider in Belgium and has held positions among the world’s top 30 for over a decade. Gregory competes all over the world throughout the year. He participated in the World Championship in 2006, the Olympic Games in London in 2012, the World Equestrian Games in Caen in 2014, and the European Championship in 2007, 2011 and 2015. Gregory’s most memorable show jumping moments include finishing 4th with his team at the 2006 World Championships in Aachen, and winning the LGCT Grand Prix in Cannes in 2007. In a career full of fantastic horses, he rates Lantinus and Cortes as the finest.

If he had to describe Global Champions Tour in a few words he'd say 'best riders and top sport'.

Competed in the 2011 and 2007 European Championships

Competed in the 2012 London Olympic Games

Competed in the 2014 World Championship