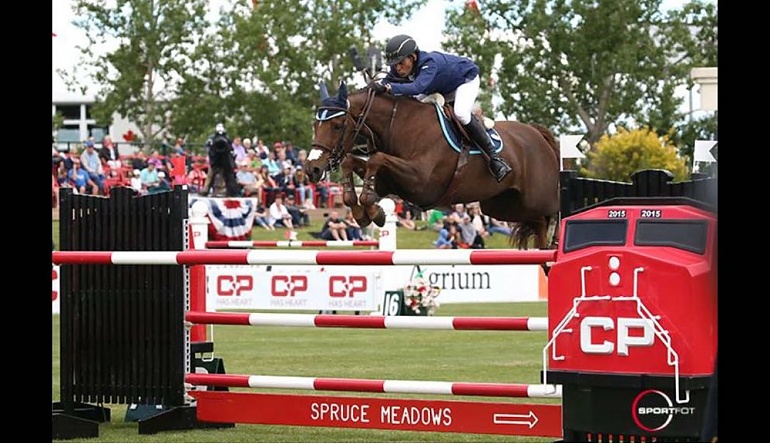 Sameh el Dahan started riding at the early age of five. He rides for Egypt, but moved to Northern Ireland in 2011 where he joined the WKD jumping team at Sycamore Stables. While he still was in Cairo he ran a successful riding academy. He studied medicine at the Ein Shams University in Cairo.

He was named ESM (Equestrian Sports Marketing) 2012 International Rider of the Year.

Competed in the 2012 FEI World Cup Final with Pepperpot

Competed in the 2014 World Championships with Suma’s Zorro