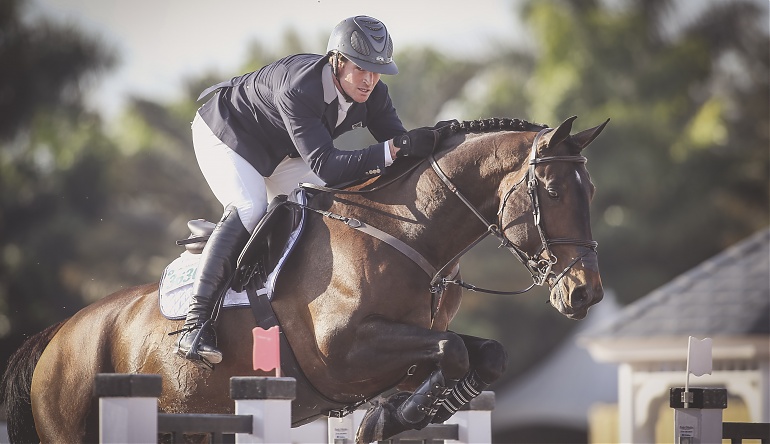 Quentin Judge is a professional rider at Double H Farm, which is a world-class competition, sales, and breeding operation based in Ridgefield, CT, and Wellington, FL. Double H Farm strives for the best in equestrian sport, with goals of producing quality offspring through their stallions, providing exceptional sales horses, and aiming to win at the best horse shows in North America and the world by supporting talented riders.

Originally from Chicago, IL, Quentin has worked for some of the top professionals in the industry.

2012 was a breakthrough year for Quentin. At the Winter Equestrian Festival, Quentin and HH Carotino were clear in the second round of the 2012 USEF Show Jumping Selection Trials for the Olympic Games. They also had just four faults in the first round and finished 14th overall in the Trials. In November, he was named to the American team to compete in Buenos Aires, Argentina, where he helped the U.S. win the Nations Cup.