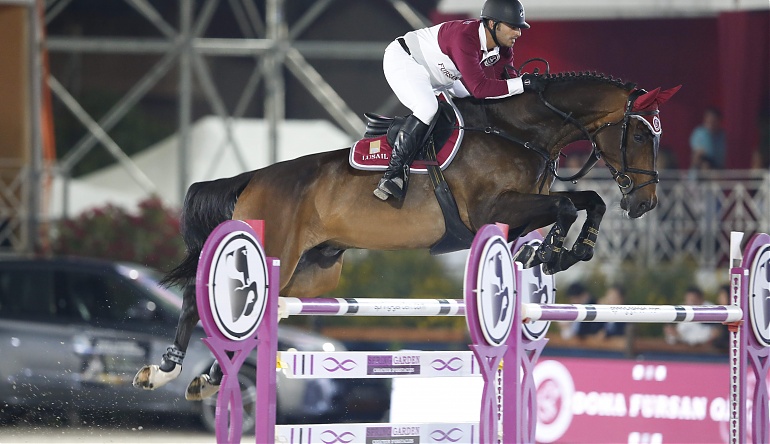 Ali Al Rumaihi took up riding aged eight and comes from a family that was already involved in equestrian sport, so show jumping was a natural fit. His brother, Mubarak, also competes in international equestrian competitions.

Ali began competing internationally in 2006 when in his first major championship he won an Individual Gold Medal at the Asian Games. Ali has since comepted in two Pan Arab Games, and the 2010 Asian Games and World Championships. In 2011, he won the Individual Gold and the Team Bronze medal at the Pan Arab Games in Doha in his home country of Qatar.

Competed in the 2007 Pan Arab Games

Competed in the 2010 Asian Games