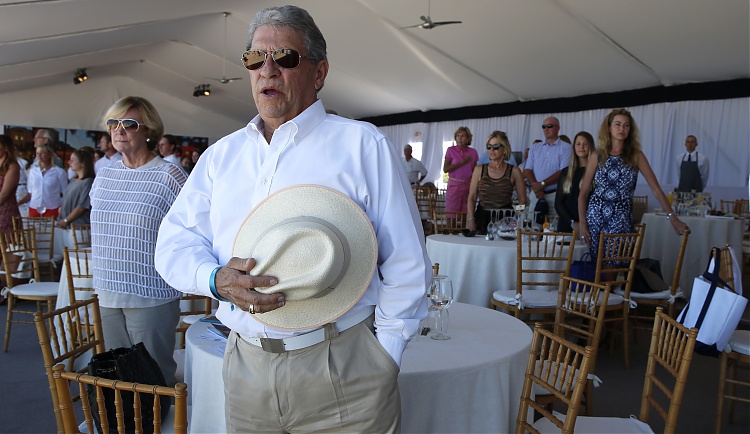 All at Longines Global Champions Tour and Global Champions League are saddened to hear of the passing of Hunter Harrison, a true gentleman and someone who will be greatly missed in our equestrian family.

In 2006 Hunter Harrison's CN and CN Worldwide was the founding sponsor of the inaugural Global Champions Tour, and continued to be a friend and supporter of the Tour; as well as an influential and respected leader in the development of show jumping across North America. In recent years, the formation of Double H Farm has produced Olympic level horses for many of the top riders in the world, notably McLain Ward's HH Azur, many of whom have had international success at the highest level.

As well as his prevalence in the equestrian world, Hunter was a well known figure in the business world, and acted as both CEO of Canadian National Railway (CN) and Canadian Pacific Railway during his impressive career. Most recently, Hunter held the position of President and CEO of CSX Corporation.

Hunter will be greatly missed within our equestrian community, and all across the world. All our thoughts and condolences are with Hunter's family and friends.