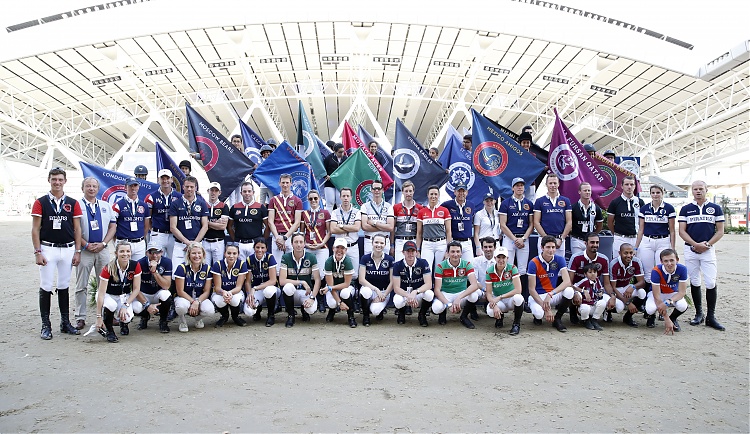 Tactics and Strategy: The GCL Showdown is GO!

The big moment has arrived, the final of the Global Champions League kicks off at 14:00 local time at the stunning Al Shaqab venue in the capital city of Qatar, Doha.

Can the Hamburg Diamonds maintain their grasp at the top of the leader board? Or will Valkenswaard United fight back to claim their second GCL championship? It’s all to play for in the closing stages with plenty of prize money and a coveted spot on the podium still at stake.

Most of the 16 teams hold firm with their team selections and neither Diamonds or United have made any horse or rider substitutes ahead of this afternoon’s competition — Eric Lamaze (Fine Lady 5) and Harrie Smolders (Don VHP Z) return for the Hamburg Diamonds while Bertram Allen (Molly Malone) and Alberto Zorzi (Fair Light Van’t Heike) team up once again for Valkenswaard United.

But snapping at their heels on the championship table, the St Tropez Pirates have brought in Athina Onassis (MHS Going Global) to replace Simon Delestre.

It’s all to play for as the season reaches a dramatic conclusion in Doha, Qatar. Tune in on Facebook at 14:00 to watch the class unfold!