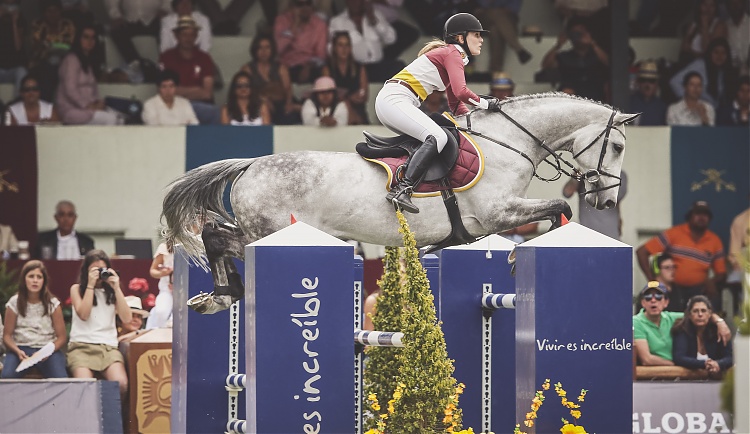 Anticipation is building as the days tick down to April 6-9th when the 2017 Global Champions League season kicks off in style. Today, tickets for the magical GCL Mexico City event have been released to the public for the first event of the 15-leg series. Available via Ticketmaster, spectators are able to take their seat as the curtains raise on the high octane season opener. Held over two days, the League promises extra drama, easy to follow sport and serious entertainment as riders unite like never before to compete against the best teams in the world.

This will be the first opportunity to see which combinations each team will field, and all eyes will be on the duos in action to get an early insight into the strength and depth of the teams as the season unfolds.

Last year over 20,000 fans watched as the world’s best teams battled it out for top honours at the spectacular debut of Mexico City, with the grassy picture perfect arena of Campo Marte the stunning setting for the inaugural GCL Mexico City. With the top teams in the world hungry to get the season started and lay down an early gauntlet for the 2017 Champion of Champions title, the event promises to be full of fierce rivalry, top entertainment and world-class sport.