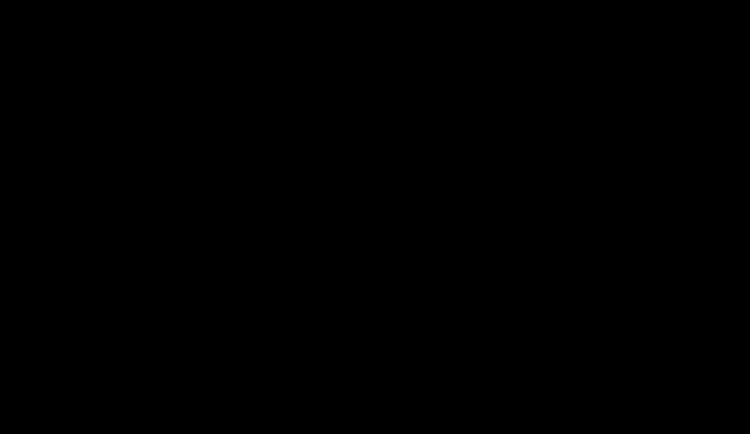 With exactly one week to go until the Global Champions League final in Doha, Qatar, we take a closer look at the members of the home team, Doha Fursan Qatar. Made up completely of Qatari riders, the burgundy, grey and white coloured team boasts the majority of the 2016 Qatar Olympic squad, including Sheikh Ali Bin Khalid Al Thani who came sixth individually at his debut this year.

Read on to discover more about the members of Doha Fursan Qatar...

Sheikh Ali bin Khalid Al Thani took up riding because his love of horses drew him to it, he then took up showjumping aged 17. Sheikh Ali bin Khalid Al Thani has appeared in many of the world's most prestigious jumping events, including the majority of the Global Champions Tour events, Alltech FEI World Equestrian Games 2010, Arab League, FEI World Cup Jumping and of course debuting this year at the 2016 Rio Olympic Games.

Notable performances include 4th place with his team at the Asian Games in Doha (2006), 6th place with his team at the Pan Arab Games in Cairo in 2007 and 3rd place at the CSI4* Grand Prix in Braunschweig. In April 2012 he was named the Rolex One to Watch, jumping 151 places up in the Rolex rankings. Sheikh Ali qualified for the FEI World Cup Final in 2012 and 2013 and is part of the Qatari team trained by Jan Tops. This year, he joined fellow members of the Qatari show jumping team in Rio, and finished the individual Games in 6th individually - a phenomenal achievement at his debut Olympics. 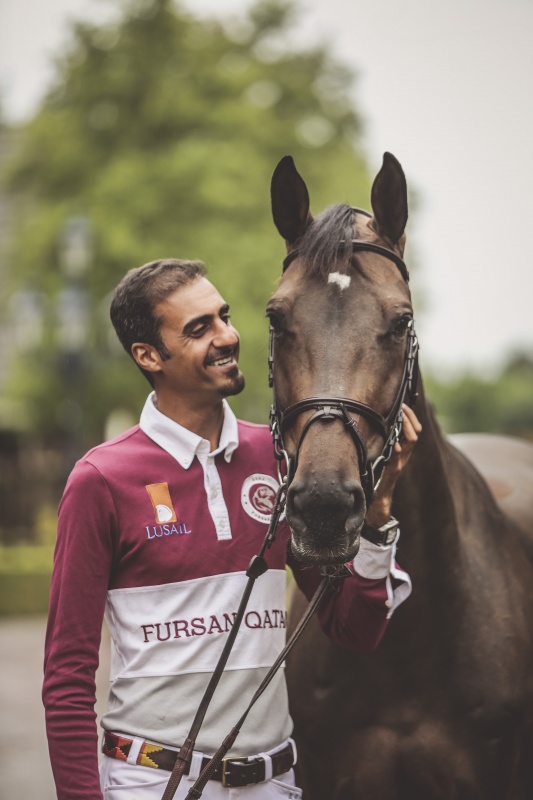 Bassem Hassan Mohammed's international show jumping career begin at the Doha Olympic Qualifiers in 2011. Since then, Bassem has made a number of key appearances on the Qatari Nations Cup team. His first international win came in Chantilly and Valkenswaard in 2012 with Levicci. In 2014, he was part of the Asian Games Gold medal winning Qatari team.

Bassem qualified for his first FEI World Cup Final with Rosalia La Silla in 2013. He put in a fantastic performance in the 2014 LGCT Antwerp Grand Prix with a new horse Primeval Dejavu, finishing 4th. Later in the season, he became the first Qatari ever to win an LGCT Grand Prix when he rode Victoria to victory in Monaco. Bassem also took part in the 2016 Rio Olympics as a member of the Qatar show jumping team as they made their debut at the Games. 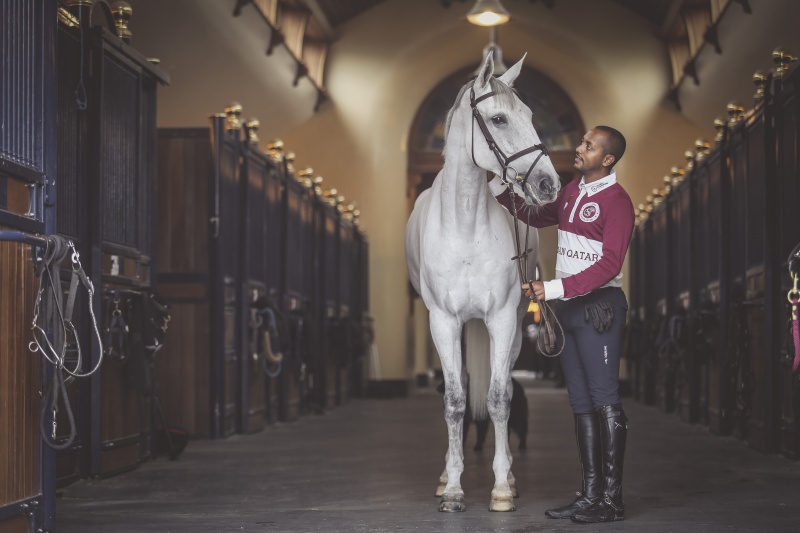 Ali Al Rumaihi took up riding aged eight and comes from a family that was already involved in equestrian sport, so show jumping was a natural fit. His brother, Mubarak, also competes in international equestrian competitions.

Ali began competing internationally in 2006 when in his first major championship he won an Individual Gold Medal at the Asian Games. Ali has since comepted in two Pan Arab Games, and the 2010 Asian Games and World Championships. In 2011, he won the Individual Gold and the Team Bronze medal at the Pan Arab Games in Doha in his home country of Qatar. Ali also competed at the 2016 Rio Olympics, as part of the Qatar show jumping team. 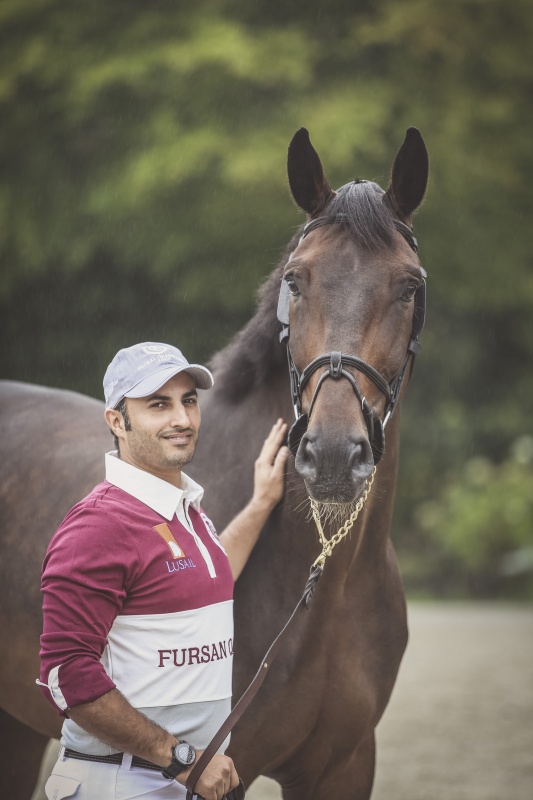 When Faleh Al Ajami began horseback riding, it was only his intention for it to be a hobby, but due to a natural flair for the sport he began competing. Faleh has since competed at the 2010 World Championships and Asian Games, and achieved a Team Silver medal position at the 2011 Pan Arab Games. Overall, becoming a member of the Qatar team in 2010 was one of his most momentous milestones and he considers Jan Tops to be his greatest career influence. Faleh was reserve for the Qatar Olympic show jumping team in 2016 at the Rio Games. 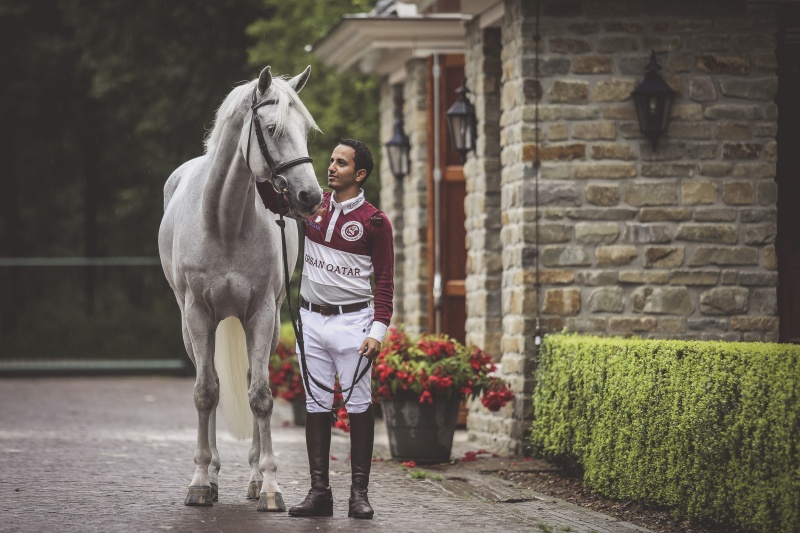 Hamad is a rising star of the Qatari squad with some strong wins to his name. He has won a number of FEI World Cup Qualifiers and been placed well in many Grand Prix over the last few years. His motto is: "If you don’t try you can’t succeed." Hamad's most memorable achievement so far is winning the Dubai Grand Prix in February 2014. Hamad also competed for Qatar at the 2016 Rio Olympic Games. 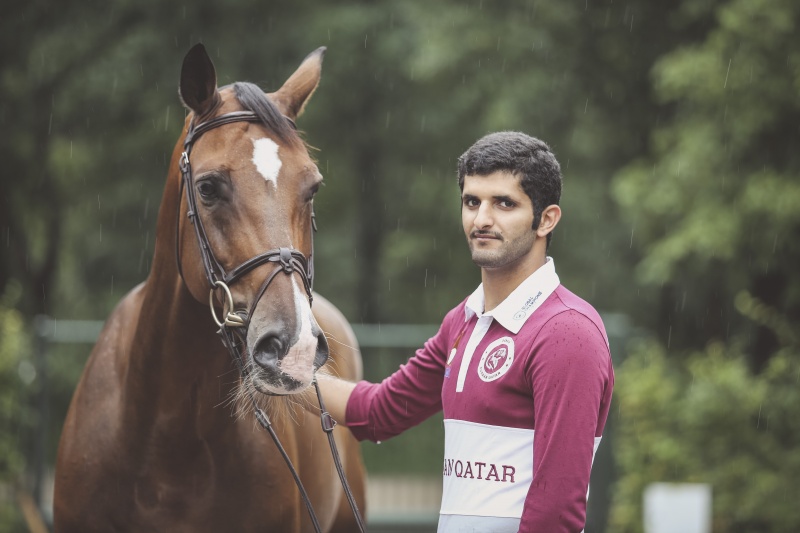