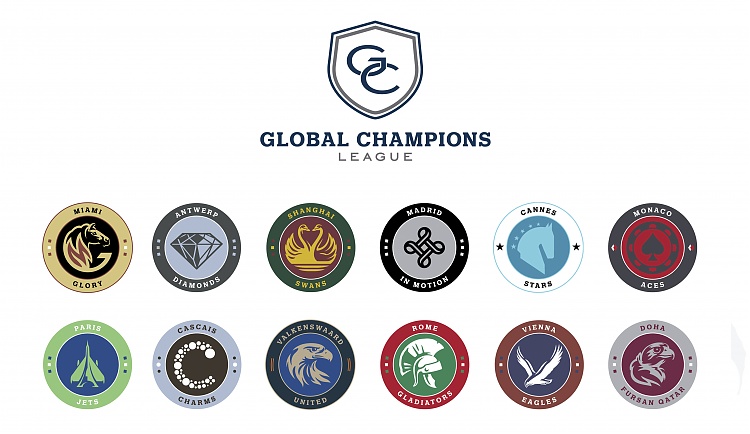 The Global Champions League of Rome has been cancelled due to further thunderstorms in the Rome area. The €200,000 prize money for the competition will be split equally between all the 12 teams competing, however no points will be given for this leg of the Championship, meaning that the overall GCL points ranking stays the same.

As with the Longines Global Champions Tour, the welfare of horses and riders remains the top priority for the League, and following the lightning and hailstorm the decision was made to cancel the event this afternoon. Weather conditions disallowed any possibility of the competition continuing, and together with the GCL Officials, team managers and participants the agreement was made to annul the points and split the prize money. The League will now head to Vienna, where the overall ranking battle will continue next Sunday, 18th September.

Marco Danese, Sporting Director, Global Champions League: “Unfortunately it seems that lightning does indeed strike twice, and we were left in the position where the only thing we could do today was cancel the competition. This is of course due to the welfare of the horses and riders. We will split the €200,000 prize fund equally between the teams, and the points from this event will be void. The Championship will continue in Vienna and we look forward to resuming the exciting season at the penultimate round of action.”