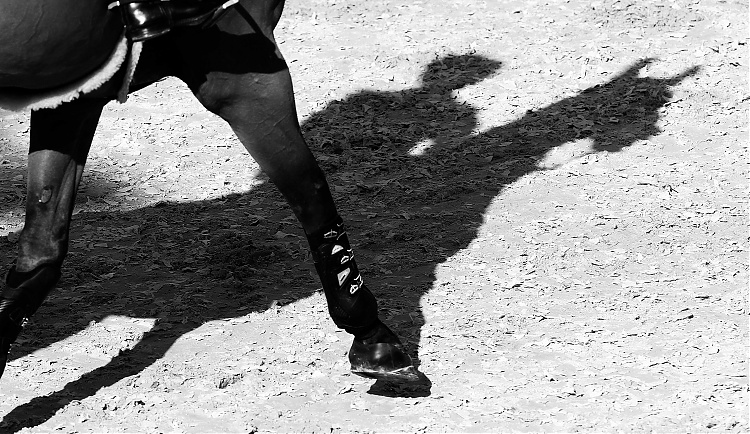 Cascais Charms Lead The Way into Round Two for GCL Shanghai

David Will (GER) and Andreas Kreuzer (GER) lead the way for the Cascais Charms ahead of the second round of the Global Champions League. The young pairing are uniting for the first time in the 2016 season, with Andreas getting his first taste of the revolutionary new team competition format.

Also on double clear are Monaco Aces, who currently sit just two points behind the ranking leaders Antwerp Diamonds, and will be looking to overtake the team who are not through to round two. Doha Fursan Qatar look to be on sensational form and strong for a good result, and Cannes Stars carry through just one unlucky time fault picked up by Marco Kutscher.

Time will be the biggest factor in the next round, with the team riders' combined timing dictating the final result.

Watch the second round live via GCL TV now!