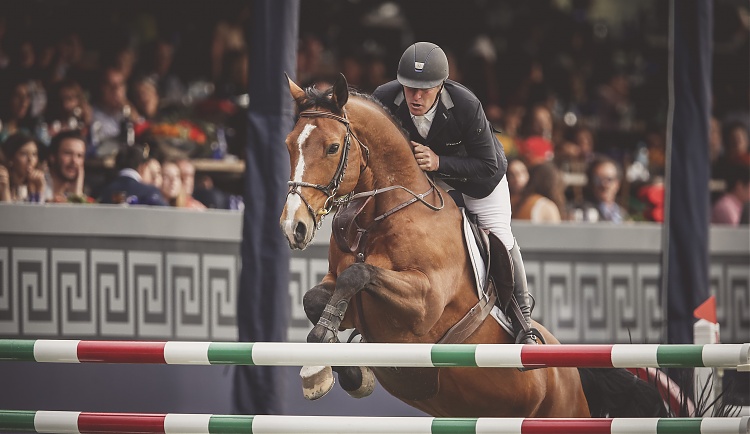 The experienced French speed demon fought off stiff competition from two youngsters - 20 year olds Jos Verlooy (BEL) who competes for Antwerp Diamonds and Bertram Allen (IRE) who rides for Valkenswaard United, in the four-man jump off in the huge grass arena. It was an impressive debut for Mexico City on the championship circuit with a colourful fiesta atmosphere and a passionate crowd of tens of thousands enjoying world class equestrian show jumping. The winning riders were besieged by autograph hunters with the sport proving to be an instant hit in Mexico City.