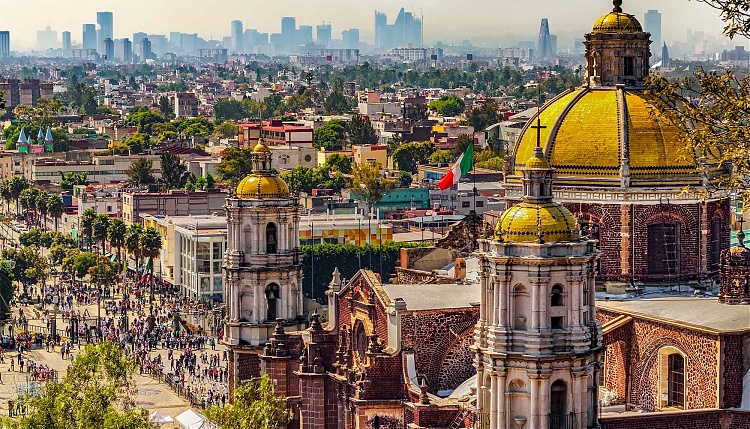 Mexico City is a hugely popular venue, with the event welcoming thousands of fans to the massive grass arena of Campo Marte, with spectators packing the venue to witness the stars of show jumping in action and cheer on their heroes in the heart of the city.

Campo Marte is an equestrian venue located in the Avenue Paseo de la Reforma, next to the National Auditorium in Chapultepec Park, in Mexico City, which previously hosted Olympic Games dressage and individual jumping events.

One thing is for sure, the atmosphere will be electric, but who will take the lead in the 2019 Championship race?