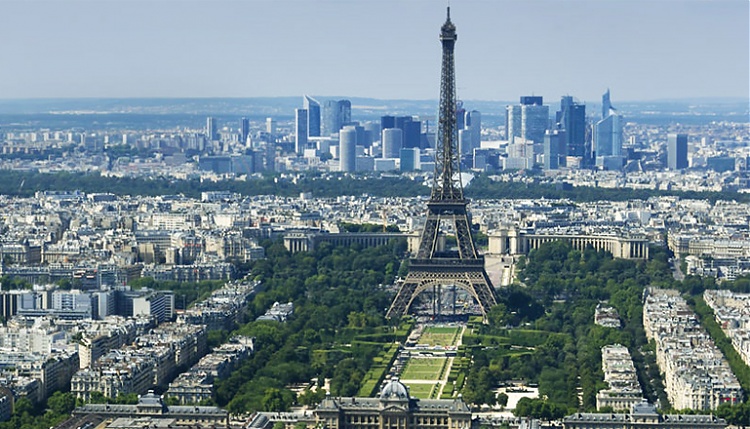 Paris, the 'City of Lights', will host the Global Champions League, marking the move into the second half of the season and battle for the Championship race. The eighth event on the calendar will be a unique sporting, social and cultural spectacular, set against the backdrop of one of the world's most iconic landmarks, the Eiffel Tower.

Enjoy world-class show jumping in the heart of the ‘International City of Style’, against one of the most recognisable landmarks in the world. With over 50,000 visitors expected in what's become a meeting place for horse lovers around the world in this celebration of all things Equus, and in partnership with the Mairie de Paris, the event will be free for all to attend.