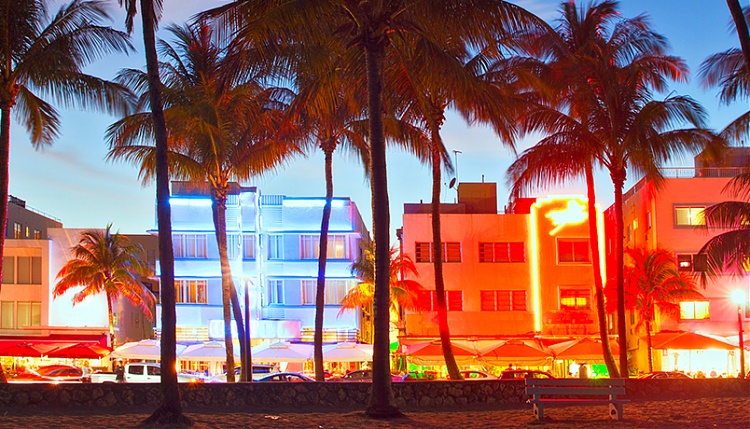 The sensational venue of Miami Beach will be the launch pad for the revolutionary new Global Champions League in 2016. Making its debut at this stunning destination on Sunday the 10th April, all eyes will be on the top level action as the world's best show jumpers unite to battle it out on the white sands of America's East Coast this April.

The event will be completely free for the public with seats in the grandstand on a first come first served basis. With a shopping village, entertainment and refreshment area in addition to world class show jumping action all just a stones throw away from the sparkling Atlantic ocean, there will be something for all the family to enjoy at the first 2016 event of the season.