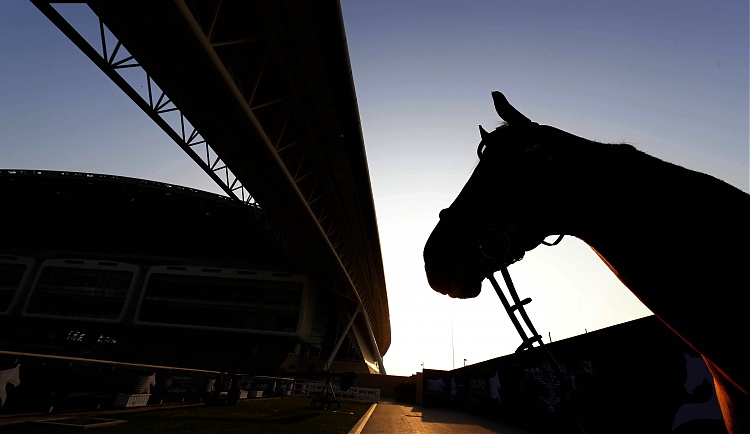 Current ranking leaders were drawn second, with John Whitaker and Bertram Allen early to go in the 1.50/1.55m competition, putting them at a disadvantage in the first round. Closest rivals, the Antwerp Diamonds drew a luckier number, with Jos Verlooy and Harrie Smolders 11th in the overall order to go. The pair will be able to watch the competitors ahead, and use further tactics to challenge for the overall GCL Championship title. Earlier in a Facebook Live chat on the Global Champions League Facebook Page, Valkenswaard United’s Bertram and Antwerp Diamond’s Jos rubbed shoulders and talked tactics and rivalries, giving fans the opportunity to quiz two of the stars of show jumping. They also revealed they will be riding their top horses, Bertram on Romanov and Jos on Caracas during the final competition.

Third title contender, the Monaco Aces was drawn 5th to start, and Maikel van der Vleuten and Daniel Bluman will be teaming up for the first time ever as the pressure rises for the final show down. Home team Doha Fursan Qatar also proved to have luck on their side, with the boys in burgundy, grey and white 9th to go. Rome Gladiators with it’s combination of ‘Team Laura’ (Laura Renwick and Laura Kraut) will be looking for another strong result, as they currently sit fourth in the overall rankings.

While it’s too early to tell who could take the title, with a wafer-thin points difference between the current leaders, one thing is for sure - you will not want to miss this final round in what’s been an incredible year of innovative team competition.

The order was drawn as follows:

Join us tomorrow for the final Global Champions League of the season, kicking off at 17:00 sharp!