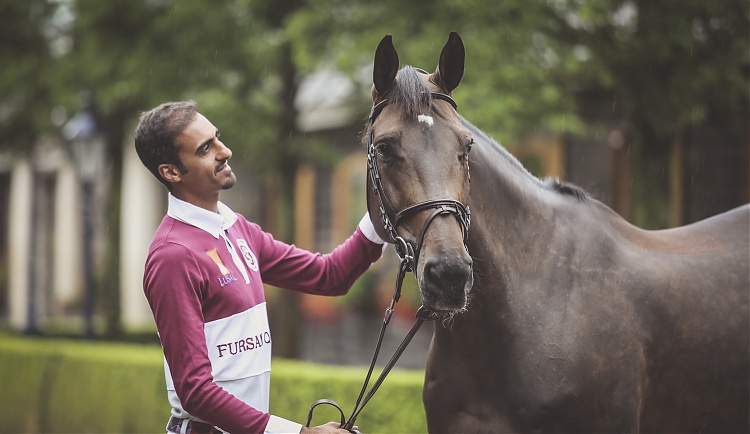 With just under one month to go, tickets have been released for the exceptionally exciting Global Champions League final. Hosted by the impressive state-of-the-art AL SHAQAB equestrian centre in Doha, Qatar, the world’s top horses and riders will take centre stage during a three day spectacle of show jumping, which will see history written as one team will take home the title for the first time since the new concept's conception.

Tickets are now available to purchase online, with seats available at what promises to be spectacular evenings of top sport and entertainment. The new Global Champions League team competition will see a historic battle for the overall Champion team title, and this new era of show jumping will culminate in a final class on Thursday, where four teams - Valkenswaard United, Antwerp Diamonds, Monaco Aces and Rome Gladiators - will have the chance to take top honours. Home team Doha Fursan Qatar, which features all of the Qatar Olympic show jumping team, will also be looking for a strong result on home turf.

Book now to ensure your place as history is written, you won’t want to miss this! For ticketing options, please click here. 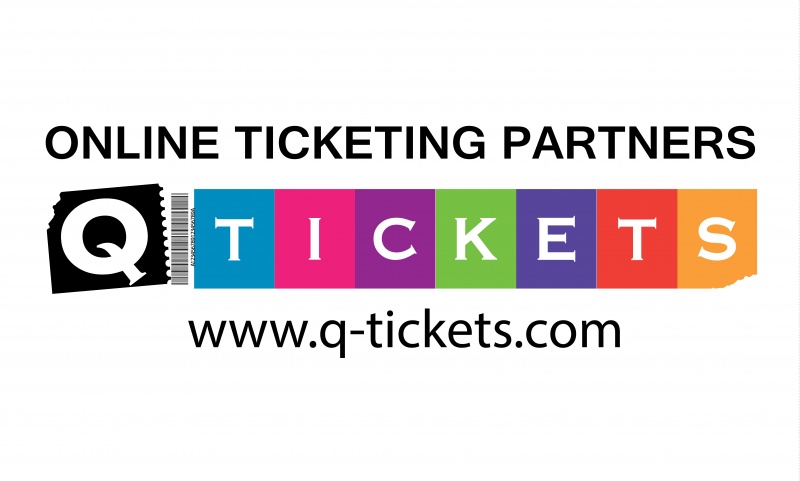